Minneapolis is located in the mid-Eastern portion of Minnesota. It is the sister-city to St. Paul, and sits on the banks of the Mississippi River. Minneapolis Schools serve approximately 36,000 students. 16% of those students are enrolled in special education programs, 24% are English Language Learners, and 67% are participants in the state’s Free/Reduced Lunch program. Minneapolis Schools employ 226 administrators, 115 principals and assistant principals, 3,276 teachers, and 2,682 other staff members which includes educational assistants, clerical and student support workers, food service workers, transportation engineers, janitorial engineers, and tradesmen.

With the mission: “To ensure that all students learn. We support their growth into knowledgeable, skilled and confident citizens capable of succeeding in their work, personal and family lives into the 21st Century,” the Minneapolis Schools use the following strategic plan:

o Reconnect with families and the community to support student learning

o Refocus our attention on student learning and academic achievement

o Recreate a viable school system that is responsive to the needs of students, families, staff, and the community

Of particular interest are the more than 90 languages spoken in the homes of the students of Minneapolis Schools. They range from Afgan, Afrikaans, and Croatian, to Yiddish, Swahili, and Sign Language. Most of the Minneapolis Schools communications are printed in English, Hmong, Spanish and Somali.

Educators, legislators, and parents alike are ever mindful of school funding. The $13.8 billion education bill recently passed by the state legislature boosts spending on special education by about $330 million, the largest-ever increase. A school district with large numbers of special education students, like the Minneapolis Schools, is one of the biggest winners under the bill.

The legislature has typically put most new education spending into the per-pupil formula. That’s the basic amount that Minneapolis Schools get for each student. But this year, the biggest chunk of new education spending goes to schools to educate students with physical and mental disabilities. Konseling Online The Minneapolis Schools, where one in six students qualify for special education services, would get more money than nearly every other district in the state.

Federal law requires the district to provide special education services, yet the state and federal governments don’t pay the full cost of those programs. So the Minneapolis Schools have previously used money from other parts of their budget to cover those costs. 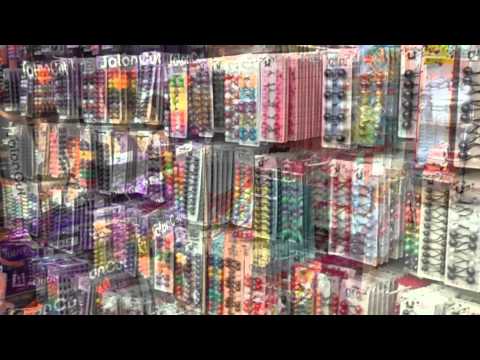 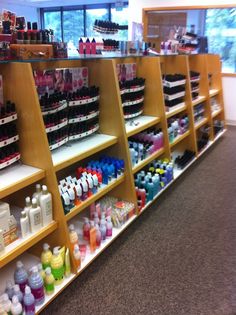